How do Alternative Therapies for PTSD Support Mental Health?

Post-Traumatic Stress Disorder (PTSD) is a mental health issue that usually manifests after a traumatic event; combat, natural disasters, car accidents, and sexual or physical assault are all events that can trigger PTSD. Symptoms include:

What are alternative therapies for PTSD?

Several people who suffer from PTSD have found that Complementary and Alternative Medicine (CAM) helps relieve their symptoms. Not part of our typical, Western perception of conventional medical care, CAM can be used in addition to or instead of standard medicine.

Several CAM practices have been found to be incredibly effective at managing symptoms of PTSD, even if they are not classified explicitly as an alternative therapy for PTSD, including acupuncture, chiropractic therapy and hypnotherapy. In addition, floatation therapy has been proven effective as an alternative therapy for PTSD, mainly because it falls under the mind-body therapies of CAM.

The positive benefits of floating are not limited to those with PTSD. Several studies prove floatation therapy is an effective alternative medicine; evidence of pain reduction, lowered heart rates, blood pressure and cortisol levels, and insomnia relief are all proven benefits from floating.

Is floating effective as an alternative therapy for PTSD?

Floatation therapy is a method of sensory deprivation achieved by floating in a pod filled with 1,000 pounds of Epsom salt and 180 gallons of room temperature water. In this solution, floating is effortless; some even find it so relaxing that they fall asleep!

By floating in a silent, pitch-black pod, the mind is allowed to relax completely. This can quickly turn into a safe space for those with PTSD, as the mental release reduces stress and produces a rush of positive neurochemicals. Several float members can attest to their success in using floatation therapy as an alternative therapy for PTSD.

Although there are reports of immediate relief of PTSD symptoms after floating, PTSD is persistent and can, in some cases, be an ongoing, chronic disorder. Those who have had PTSD for long periods say that the more they float, the longer their symptoms are alleviated after floating. Traditional wisdom is that the positive mental and physical effects of floating can compound and accelerate with consistent floats; those who incorporate floating into their weekly or monthly schedules see the best results. Regular floaters at True REST can attest that using floating as an alternative therapy for PTSD has improved their lives immeasurably.

Although True REST acknowledges that PTSD can come from various experiences and life events, we are particularly proud and honored to support our veterans who suffer from this condition. The heightened ‘fight or flight’ response that many veterans report after serving in combat is shown to be shut down with consistent floating. Nightmares and night sweats have also been reportedly reduced.

As a tribute to their service, True REST closes its doors on the 11th of every month to offer all active military and veterans free, hour-long floats. We genuinely believe that floatation therapy is an effective alternative therapy for PTSD and want to give back as much as possible to those who can benefit most.

Learn more about float therapy by visiting our website and find the nearest location to experience the power of floating. 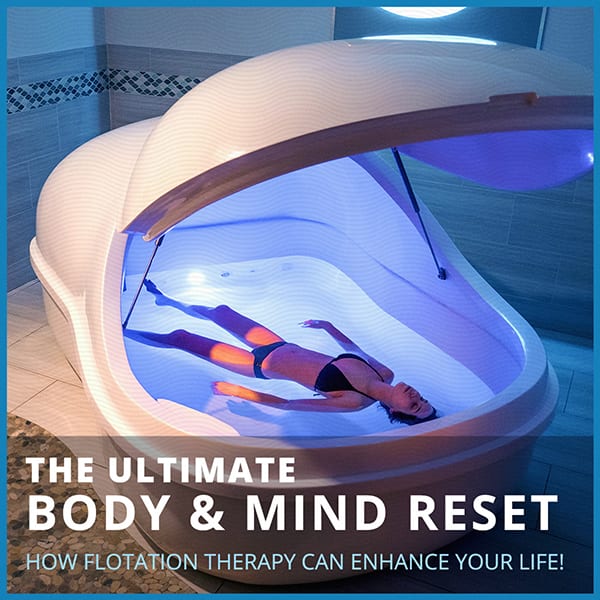